Our thoughts and prayers are with you and your loved ones during these uncertain times. We sincerely appreciate all the support from our loyal Dipson customers, please stay safe and we look forward to serving you in the near future.

How do I watch a film?

The 2008 financial crisis seemed to hit the American landscape out of nowhere. But in reality, it was both the inevitable conclusion to 40 years of Wall Street misconduct, and a warning for the meltdown that threatens to engulf us now. In the gripping original five-part docuseries The Con, filmmakers Eric Vaughan and Patrick Lovell investigate what happened, beginning with personal stories — including the foreclosure of Patrick's own Utah home, the suicide of a 91-year-old widow in Akron, Ohio, and the fraudulent loan assigned to Becky Wiese a young homeowner from Clinton, Ohio — before zooming out to examine the corrupt systems that doomed the United States along with government funded bailouts that would only perpetuate a predatory system.The filmmakers also look back to when the government properly functioned for the people it represented by holding banks accountable during the Great Depression and rescuing the country from the Savings & Loan Crisis of the late 1980s. Through interviews with those inside the 2008 crisis — regulators, former officials, foreclosure victims, industry whistleblowers, and journalists — The filmmakers connect the dots to what America used to be, and most crucially, where we’re going in 2020, as nearly 40 million Americans are claiming unemployment by summer 2020. Amongst the many heartbreaks and horrors of the COVID-19 pandemic, the cracks that it exposed in the fragile financial tapestry of the world’s biggest economy are more evidence that The Con is still on.

November 1999. 67-year-old Trond lives in new-found solitude and looks forward to spending New Year's Eve 2000 alone. As winter arrives he discovers he has a neighbor, a man Trond knew back in 1948, the summer he turned 15 and the summer Trond's father prepared him to carry the burden of his forthcoming betrayal and disappearance.

An ex-soldier, living homeless in London, is offered a place to stay at a decaying house inhabited by a young woman and her dying mother. As he starts to fall for her, he cannot ignore his suspicion that something sinister is going on.

Whatever she does, Eunhee feels like an outsider. Then her new Chinese teacher turns out to be so utterly different from everybody else. A compassionate and meticulously told narrative of a seemingly regular summer that leaves nothing unchanged.

A dynamic killer thriller with its finger firmly on the pulse of stark social commentary and shattering suspense. Recently widowed mother of two Sarah is desperate to know who murdered her husband in front of her young son, rendering him mute. Coerced into helping a low-life drug dealer stash narcotics stolen from the local Mr Big, she's forced into taking drastic action to protect her children, evolving from downtrodden submissive to take-charge vigilante.

When a world famous conductor tries to create an Israeli-Palestinian orchestra, it takes all his skill and resources to overcome the discord and get them to play in harmony, rising to a tense and emotional finale.

A pious 20-year-old juvenile delinquent is sent to work at a sawmill in a small town; on arrival, he dresses up as a priest and accidentally takes over the local parish. The arrival of this young, charismatic preacher is an opportunity for the local community to begin the healing process after a tragedy that happened a year prior.

Haiti, 1962: A man is brought back from the dead only to be sent to the living hell of the sugarcane fields. In Paris, 55 years later, at the prestigious Legion d'honneur boarding school, a Haitian girl confesses an old family secret to a group of new friends - never imagining that this strange tale will convince a heartbroken classmate to do the unthinkable.

When small-time mob leader Zhou Zenong (Chinese superstar Hu Ge) accidentally kills a cop, a dead-or-alive bounty is placed on his head, forcing him on the lam from both the police as well as dangerous gangsters out for the reward. Hiding out in China’s densely populated (and deeply divided) Wuhan province, Zhou becomes entangled with a beautiful, enigmatic woman, who has mysterious intentions of her own. Featuring gorgeous, neon-drenched cinematography and bursts of shocking, expertly choreographed action, THE WILD GOOSE LAKE is "spellbinding" (Rolling Stone), "brilliant" (Indiewire) and "downright Hitchcockian" (AV Club).

In a remote Icelandic town, an off duty police chief begins to suspect a local man to have had an affair with his wife, who has recently died in a car accident. Gradually his obsession for finding out the truth accumulates and inevitably begins to endanger himself and his loved ones. A story of grief, revenge and unconditional love.

Tullio Hermil is a chauvinist aristocrat who flaunts his mistress to his wife, but when he believes she has been unfaithful he becomes enamored of her again.

One night, one drug induced murder, turn local junkies Chloe Romero (Melodie Roehrig) and Joe Spencer (Theo Kemp) into criminals on the run. With no place to hide, they take a road trip to a distant relative's house, only to find they're not running from the law, but for their lives as they're stalked and hunted by creatures of unknown origin.

Two brothers "Irish Twins"- down on their luck, and in debt to a dangerous crime boss, must go on the run to save themselves, and a seemingly innocent teenage girl, after a job goes wrong, and she kills the crime boss's only son.

It influences elections and sways outcomes -- gerrymandering has become a hot-button political topic and symbol for everything broken about the American electoral process. But there are those on the front lines fighting to change the system.

It will tell the story of a group that went from backing up Bob Dylan to become one of the most influential groups of its era.

Rory MacNeil, a rugged old Scotsman, reluctantly leaves his beloved isolated Hebridean island and travels to San Francisco to seek medical treatment. Moving in with his estranged son, Rory sees his life transformed through a newly found bond with his baby grandson.

A Romanian police officer, determined to free from prison a crooked businessman who knows where a mobster's money is hidden, must learn the difficult ancestral language (Silbo Gomero) used on the island of Gomera.

Starting at Zero explores the power of investing in high-quality early childhood education so that all children and families have the opportunity to attain the American Dream.

The film brings together the voices of policymakers, educators, academics, business leaders, pediatricians, parents, and children. It features five current and past governors who are champions of early childhood education: Governors Steve Bullock of Montana, Kay Ivey of Alabama, and Ralph Northam of Virginia, as well as former Governors Jim Hunt of North Carolina, and Phil Bryant of Mississippi. 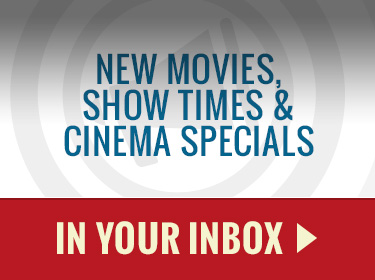 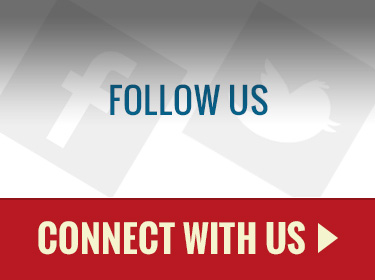 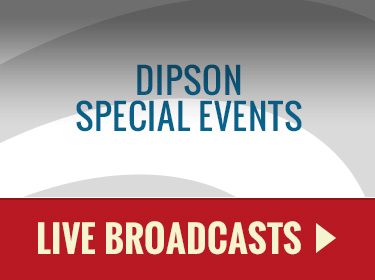 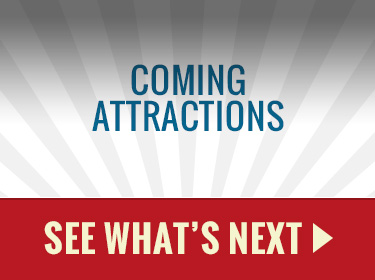 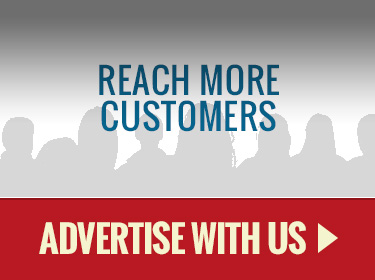 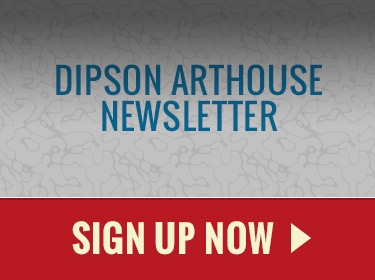 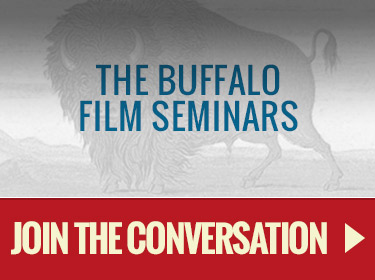 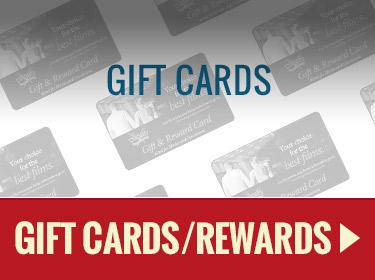 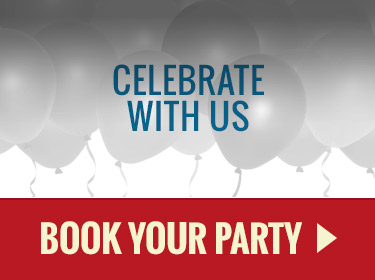